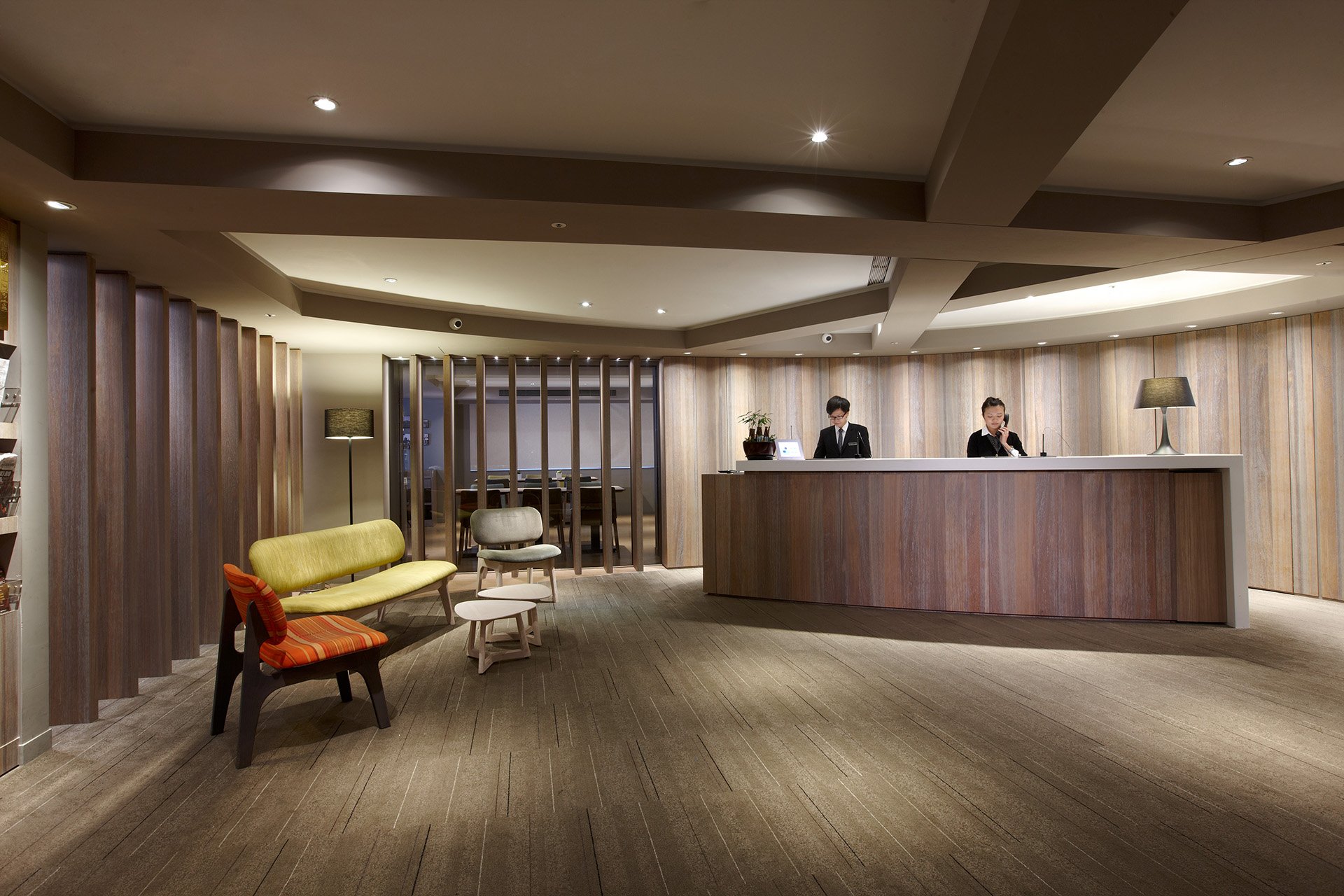 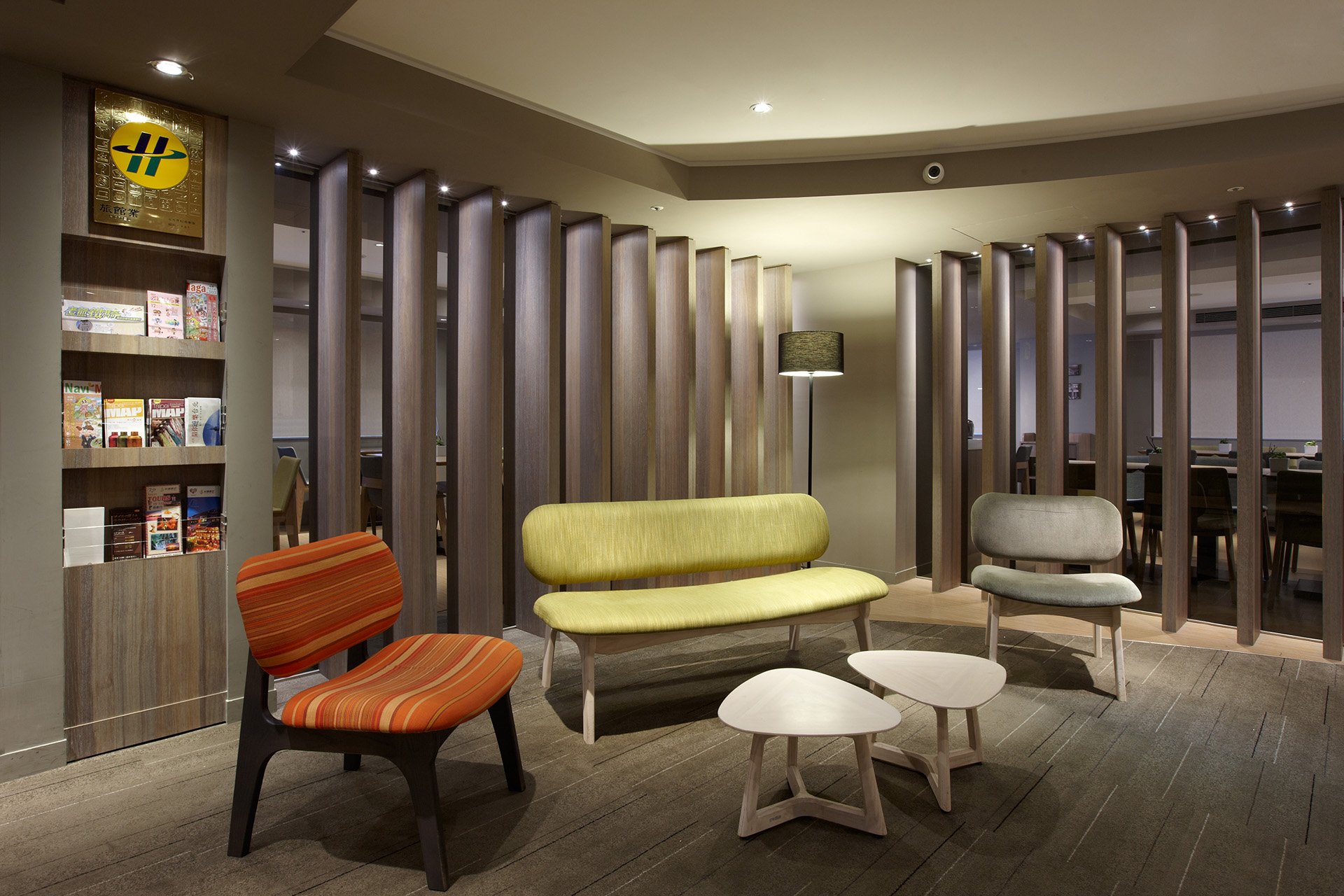 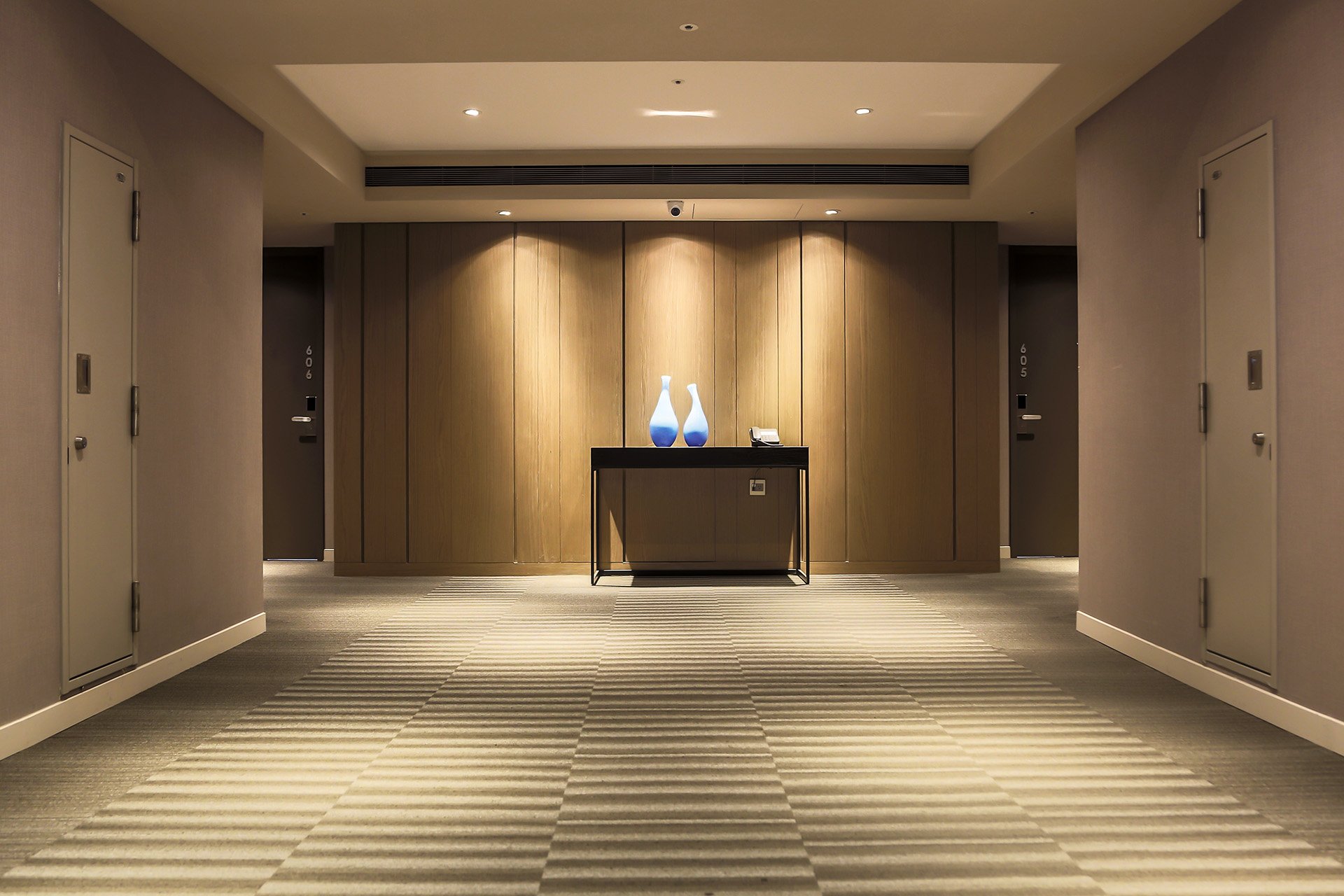 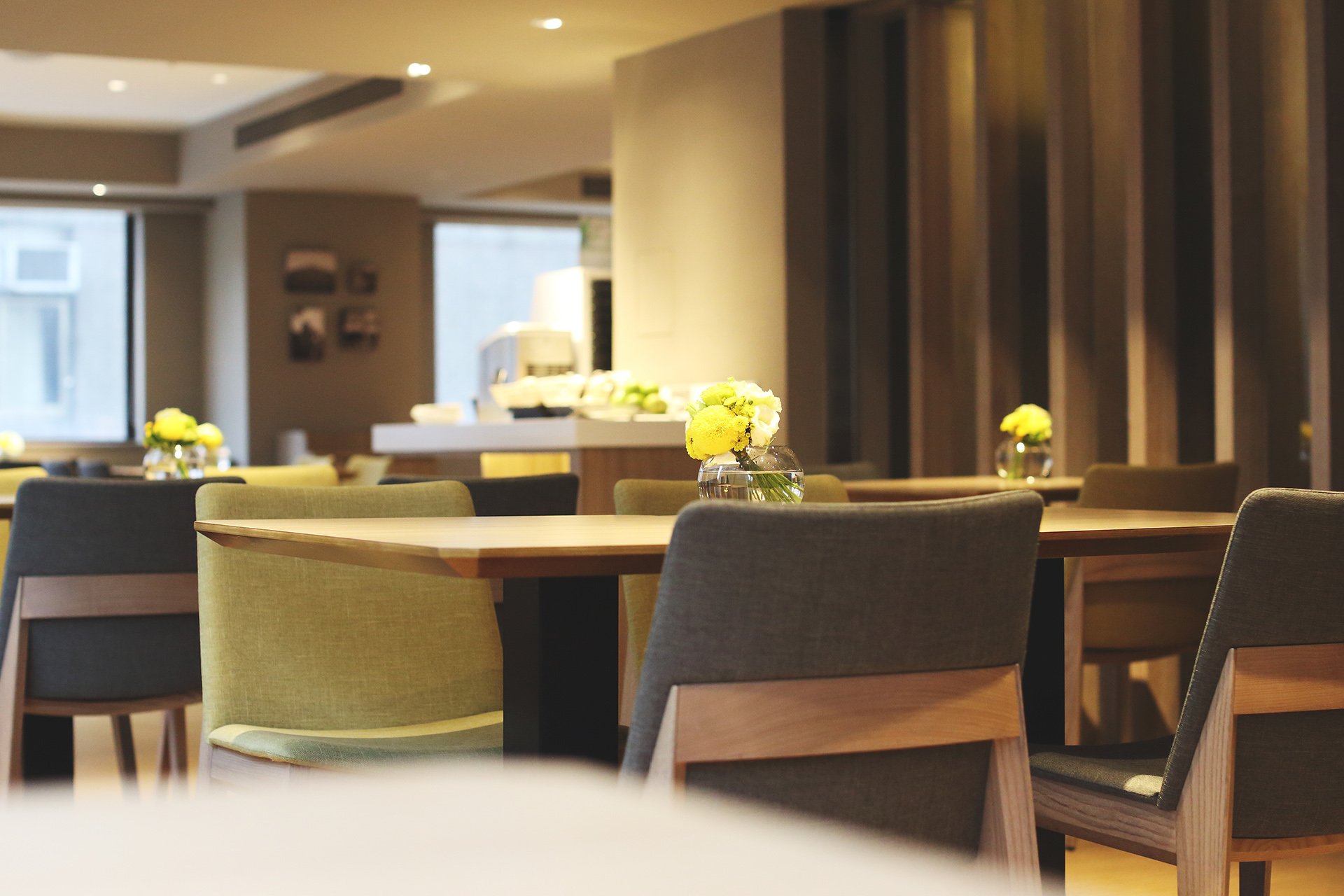 Our cozy rooms designed for your comfort

A comfortable place takes on simple and bright modern design.

Experience things to do near the local

The location of Zhongshan Hall was the formal building of Taiwan Government during the Japanese colonial period.After The World War II, in year 1945, The Taipei Meeting Hall was renamed as Zhongshan Hall and took over by Taipei City Government. Its precious history makes this building as a heritage. This building was renovated for its interior and created several rooms for a library and an art salon. It provides the functions for education, art and leisure related activities. 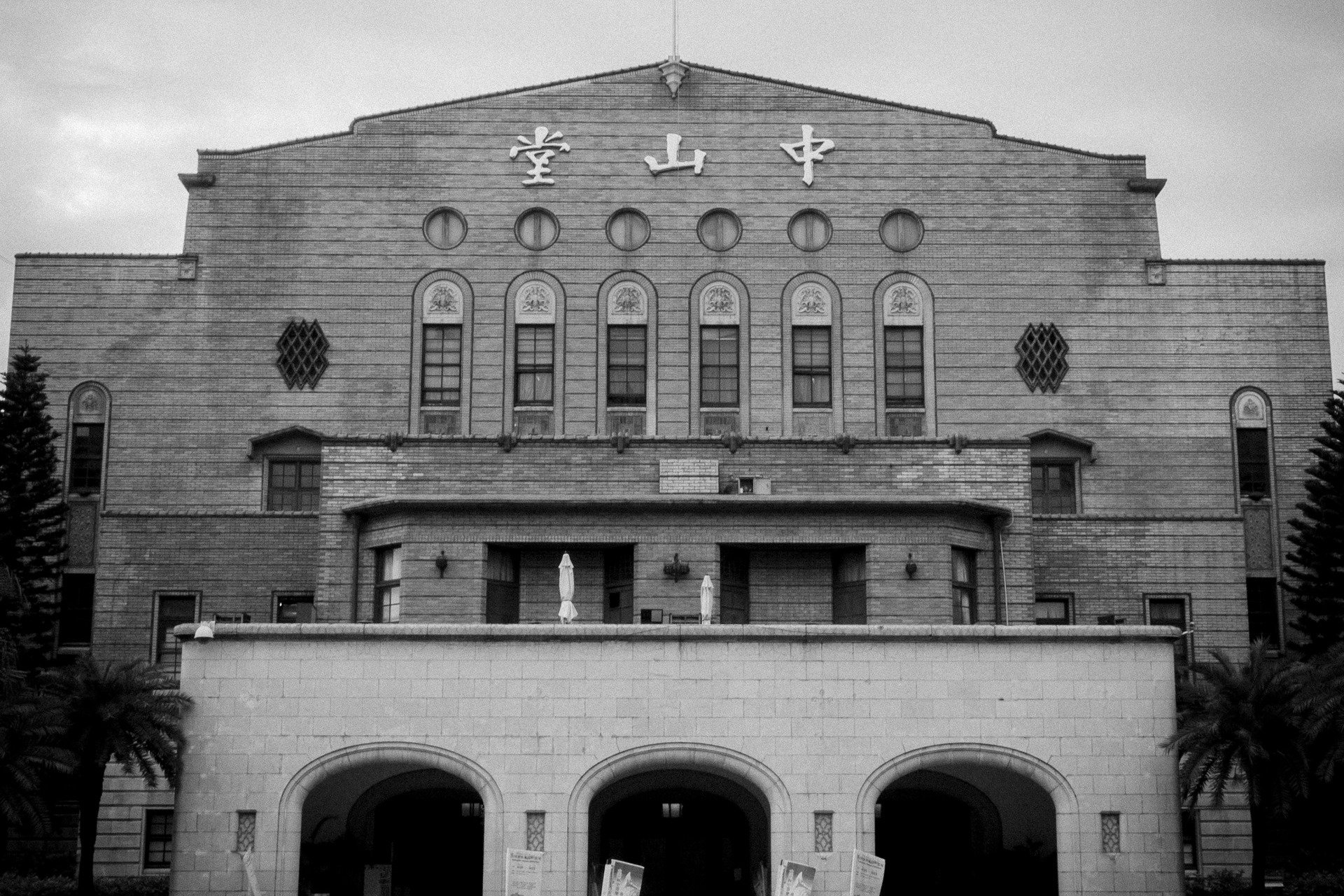